Mamma Santina Pizzeria and Restaurant has been in the hands of the same owners since 1987. From the moment they first opened their doors, until now, they have striven to provide their customers with the highest quality Italian cuisine and gourmet specialty pizzas. Mamma Santina is one of the very few pizzerias that have a wood-fired brick oven. The smoky taste from the wood, homemade fresh mozzarella, and imported Italian tomatoes, make you feel like you're dining in a trattoria right in the hills of Sicily. 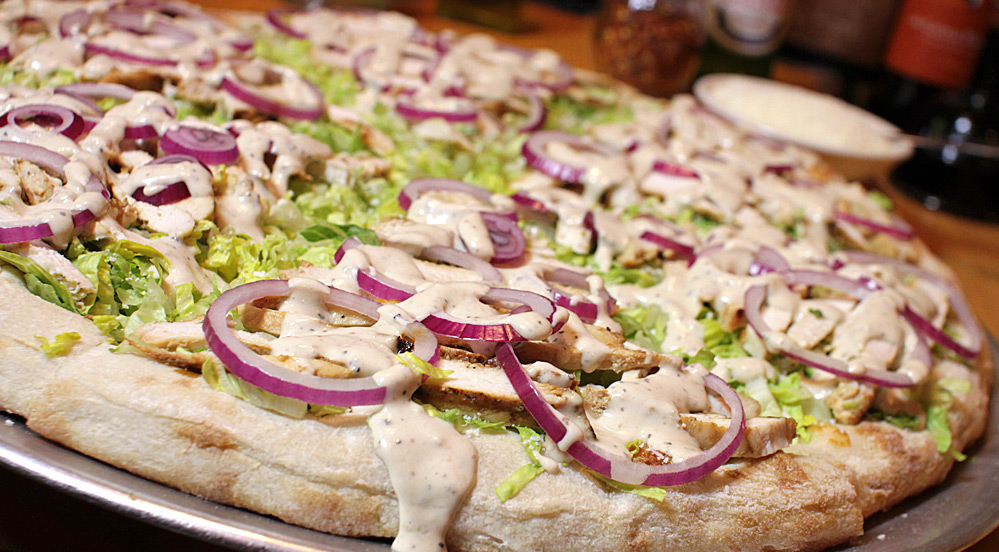 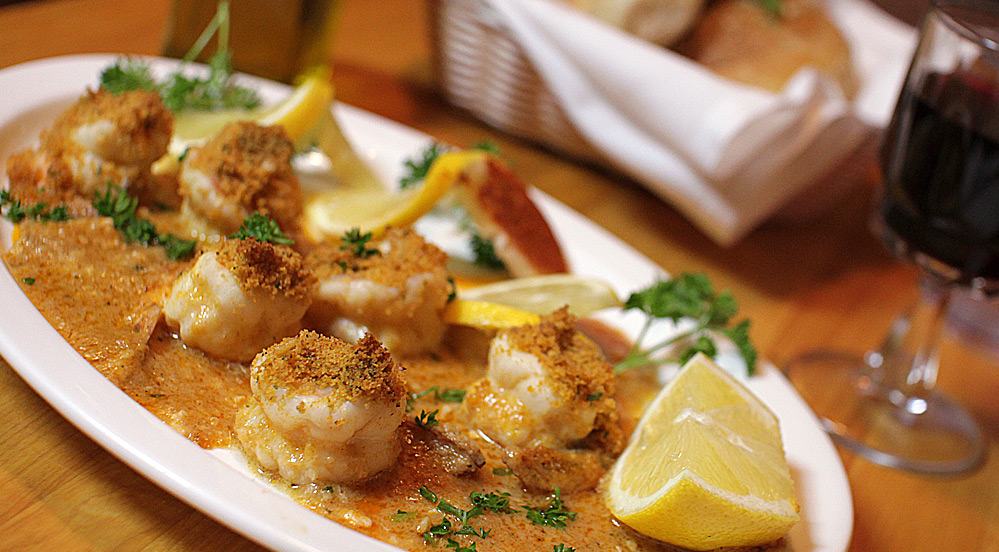 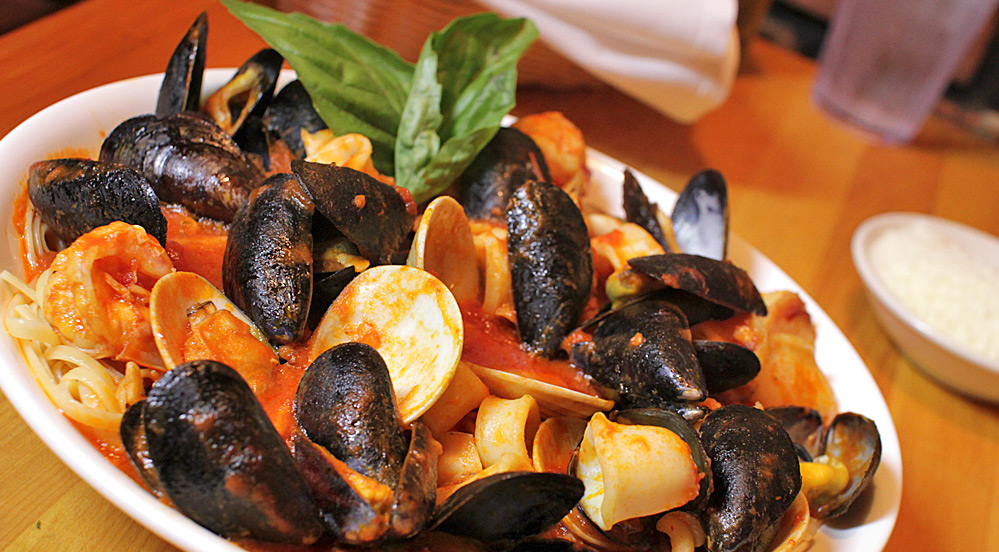 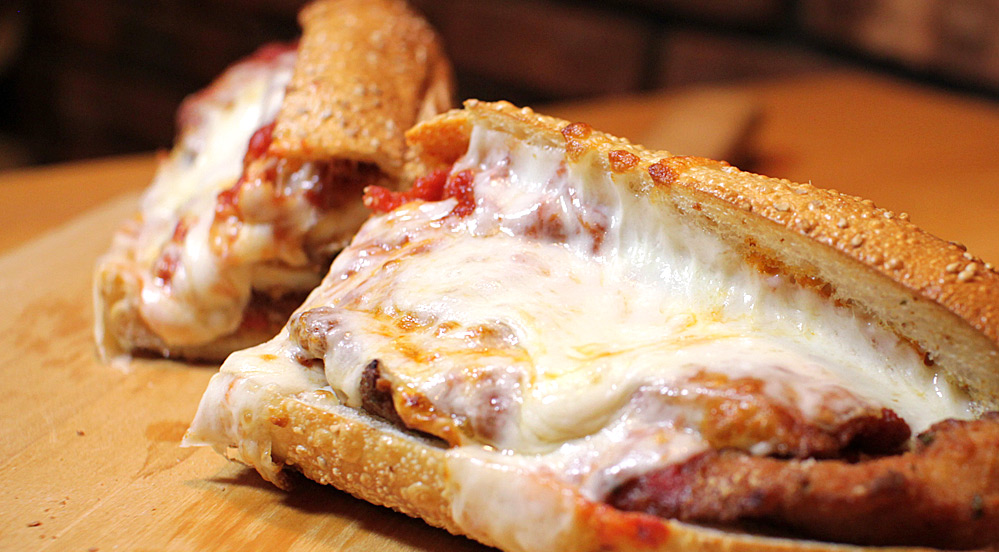 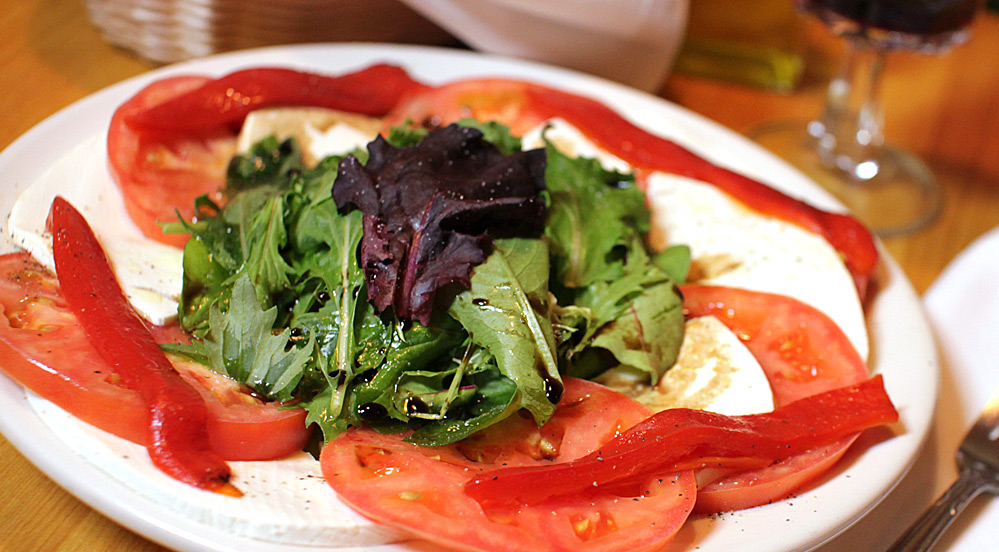 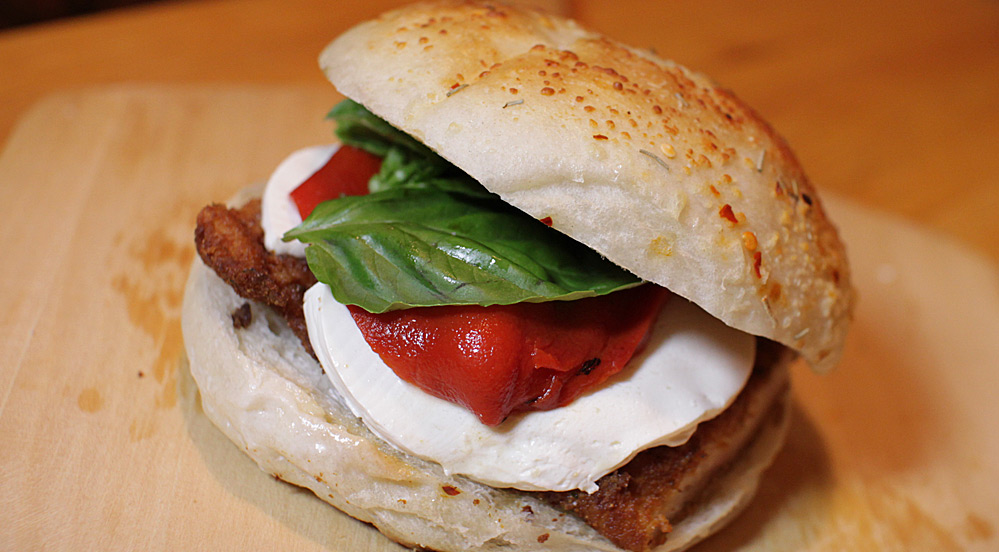 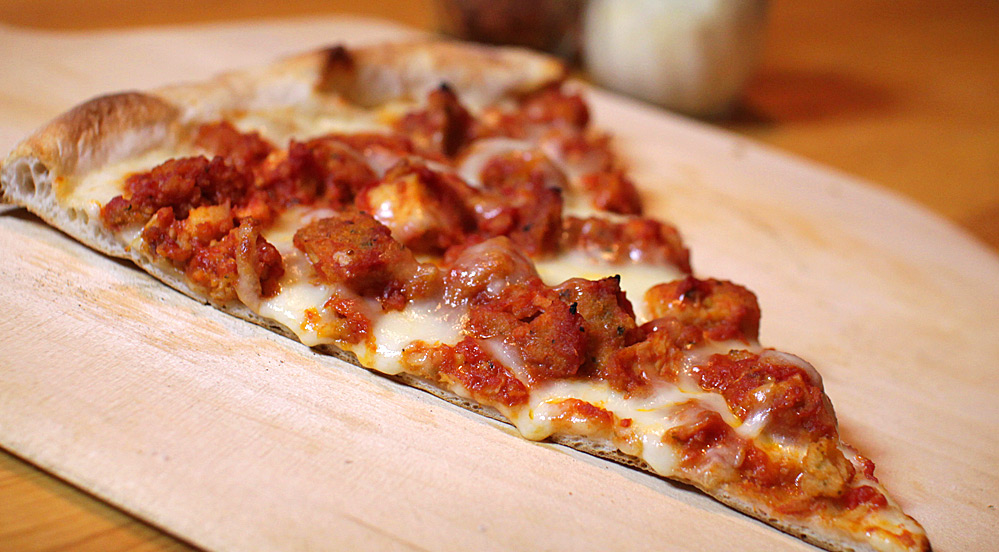 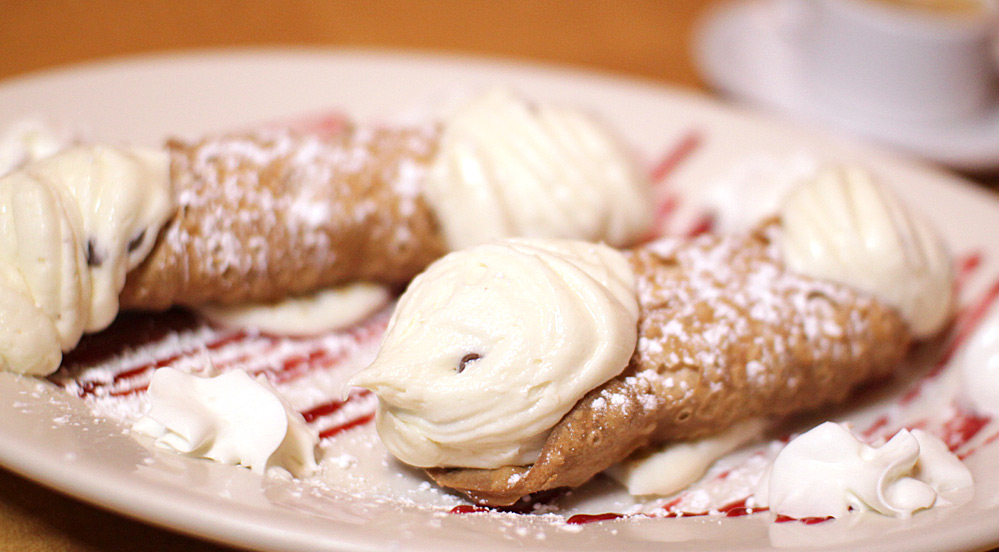 ( Get more details and sign up at our location. ) 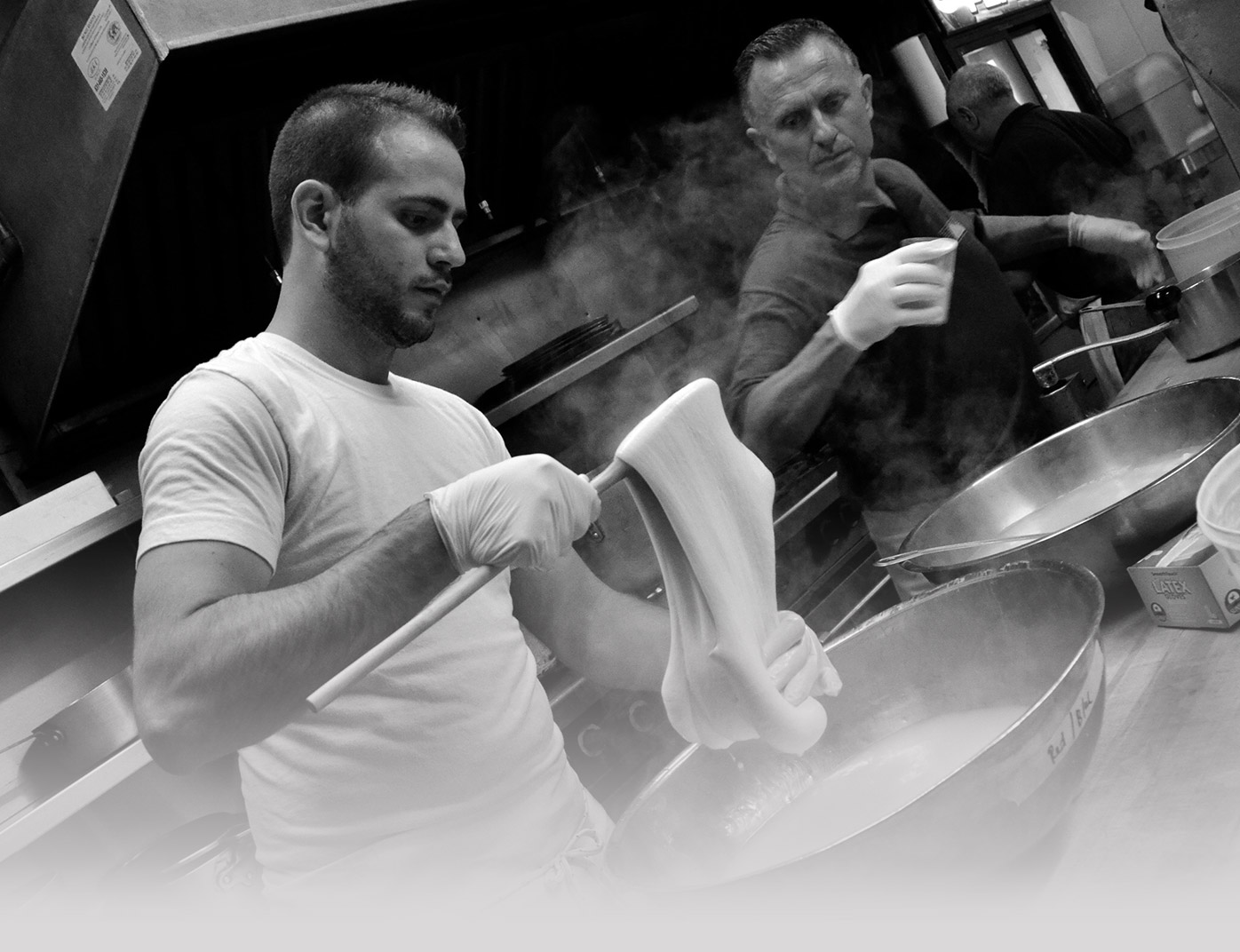 Mamma Santina is actually the owners' "mamma". It was named after her, to continue the legacy of her traditional style of cooking. Santina was regarded as one of the best cooks in Buseto Palizzolo, Sicily, and her sons, today, are trying to continue that reputation in Brightwaters, NY. Around the perimeter of the pizzeria, you'll find photographs of "Mamma Santina" as a young woman, as well as other photos of the family in Sicily, including one the family's very first brick ovens, built by Santina's husband Baldassare in the early '50s. 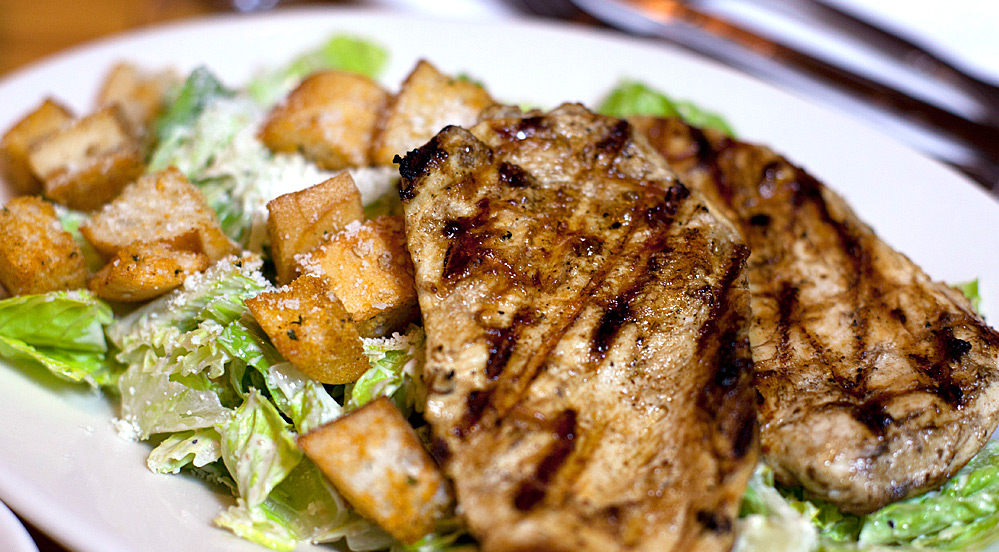 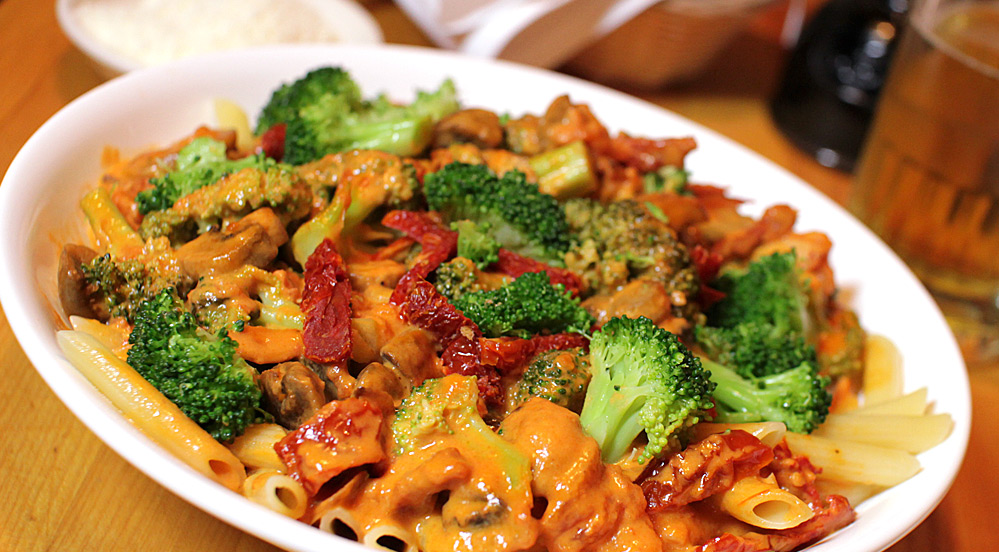 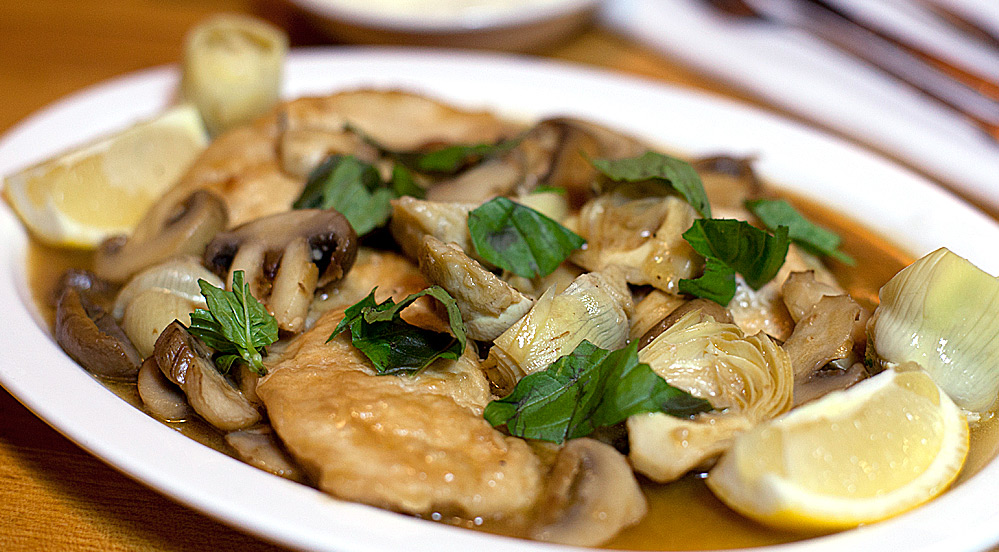 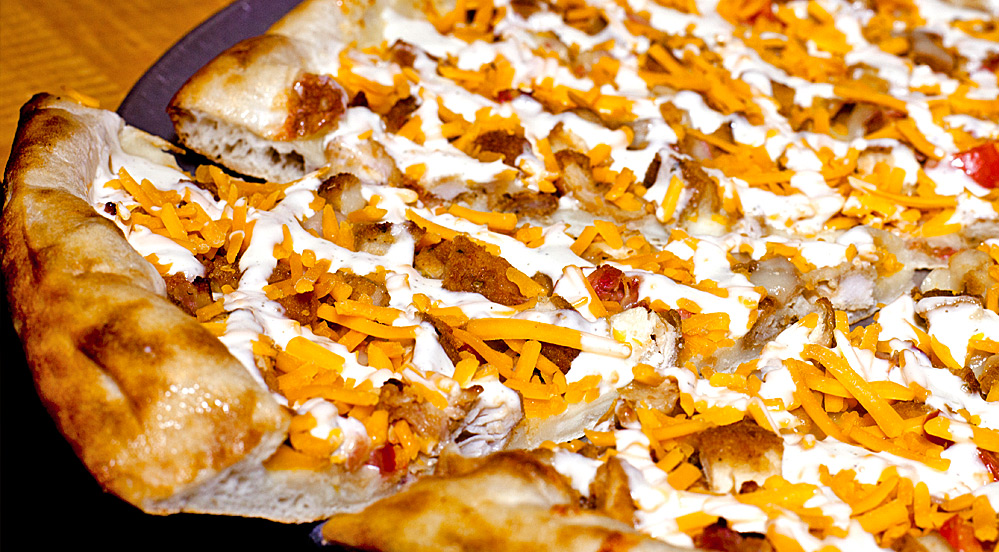 Lunch
Take out
Dine in
Catering!